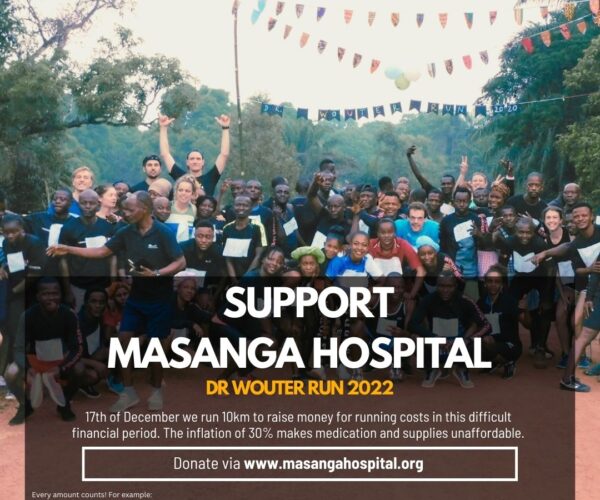 On the 17th of December, staff members of the hospital will run 10km to raise… 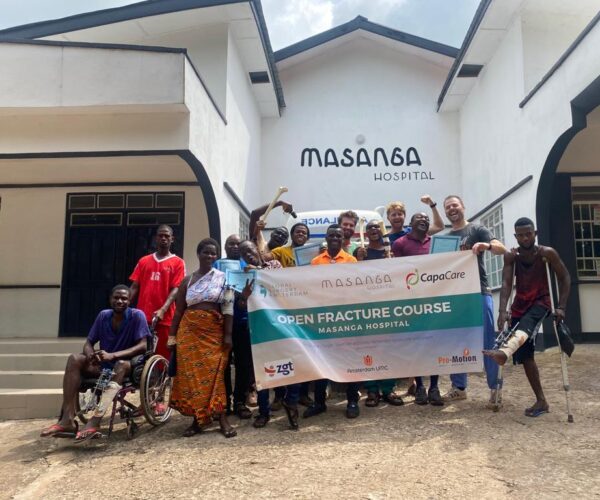 This was the first time we had this fracture course in Masanga Hospital: a group… 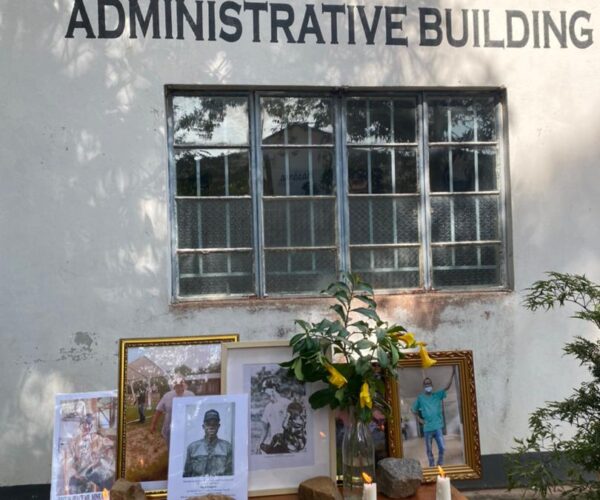 Since our beloved dr Wouter Nolet died on the 23rd of November 2019, we started…

We are a 120-bed hospital providing healthcare and clinical training in rural Sierra Leone.

We provide surgical, obstetrical, and pediatric care, as well as general healthcare for about 12.000 patients a year. Would you like to be treated in Masanga or refer a patient, please inquire the possibilities by mail: masangahospitalsl@gmail.com or phone: (+232) 079025401.

Together with our partner CapaCare we provide surgical training for 16 community health officers annually and our Tonkolili District of Health Sciences has over 300 nurses in training.

Our medical research unit (MMRU) conducts relevant clinical research, because we believe evidence is the foundation of good quality healthcare.

Meet Kelfala, a young boy who fell ill because of typhoid fever. He came in so sick that we did not think we would be able to save him. He was unconscious, his breathing was deep, and his hands and feet felt cold to the touch. We did not dare to operate him in such a state. But after receiving blood, some fluids and a strong dose of antibiotics we had a window for surgery. His changes were slim but at least there was hope.

Next to him is Amara Conteh. Amara came to Masanga almost a decade ago as a young community health officer (CHO) in training. He stayed as a CHO and studied further to become a SACHO trough the CapaCare training programme. He repaired the bowels of Kelfala that were destroyed by the typhoid and by doing so, he saved his life.

This picture is taken three weeks later when Kelfala was fit enough to leave the hospital. This story illustrates why we believe in our approach of capacity building: It will ensure good healthcare for years to come in a region where this is very necessary.

What team members have to say about Masanga. 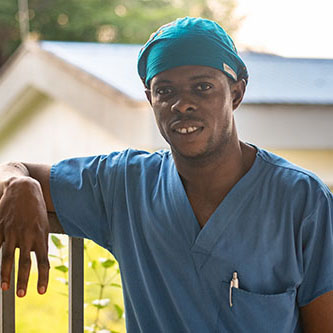 Because of Masanga Hospital and CapaCare I am confident that one day I can run my own hospital and handle all the responsibilities that come with it. 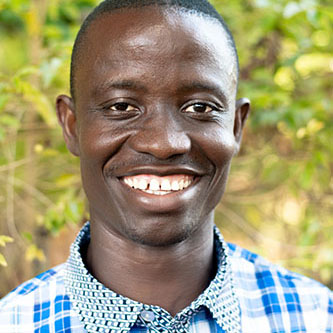 What I have learned while working at Masanga Hospital is that good teamwork between the expats and local staff leads to very efficient results. 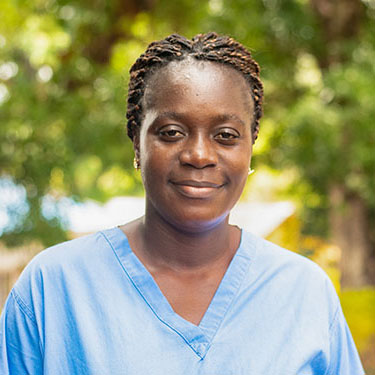 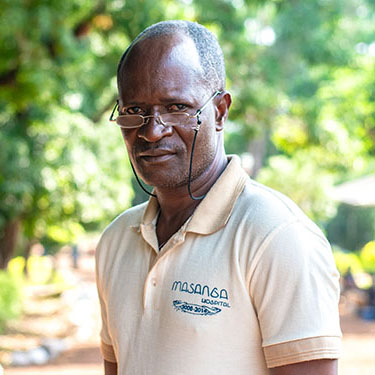 I want to thank the donors of Masanga Hospital for their support. I hope we can continue working together in the future, without their support it would not have been possible to operate for all these years! 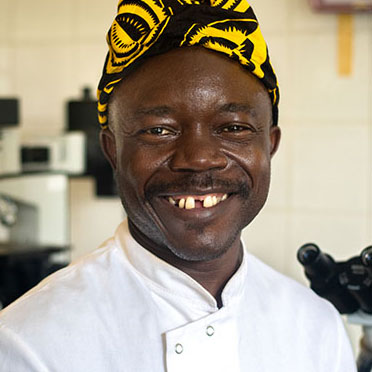 I enjoy being able to help the community through my work at Masanga Hospital and am looking forward to see how the hospital will grow and transform in the future.

HEAD OF LABORATORY, WITH MASANGA SINCE 2006

This website uses cookies to improve your experience while you navigate through the website. Out of these cookies, the cookies that are categorized as necessary are stored on your browser as they are essential for the working of basic functionalities of the website. We also use third-party cookies that help us analyze and understand how you use this website. These cookies will be stored in your browser only with your consent. You also have the option to opt-out of these cookies. But opting out of some of these cookies may have an effect on your browsing experience.
Necessary Always Enabled
Necessary cookies are absolutely essential for the website to function properly. This category only includes cookies that ensures basic functionalities and security features of the website. These cookies do not store any personal information.
Non-necessary
Any cookies that may not be particularly necessary for the website to function and is used specifically to collect user personal data via analytics, ads, other embedded contents are termed as non-necessary cookies. It is mandatory to procure user consent prior to running these cookies on your website.
SAVE & ACCEPT